In 2010, I wrote a series of blog posts on the health properties of potatoes (1, 2, 3).  The evidence showed that potatoes are non-toxic, filling per calorie, remarkably nutritious, and can be eaten as almost the sole source of nutrition for extended periods of time (though I'm not recommending this).  Traditional South American cultures such as the Quechua and Aymara have eaten potatoes as the major source of calories for generations without any apparent ill effects (3).  This is particularly interesting since potatoes are one of the highest glycemic and most insulin-stimulating foods known.

Is it Time to Re-write the Textbooks on Insulin and Obesity? Part II

A new paper published on December 6th in the journal Science once again tackles the question of whether elevated insulin drives the development of obesity (1).  Mice were generated that lack Jun kinases 1 and 2 specifically in immune cells, impairing their ability to produce inflammation while having very few off-target effects.  These mice do not become insulin resistant when placed on a fattening diet, and their insulin levels do not increase one iota.  Are they protected from obesity?  People who read the last post should know the answer already. 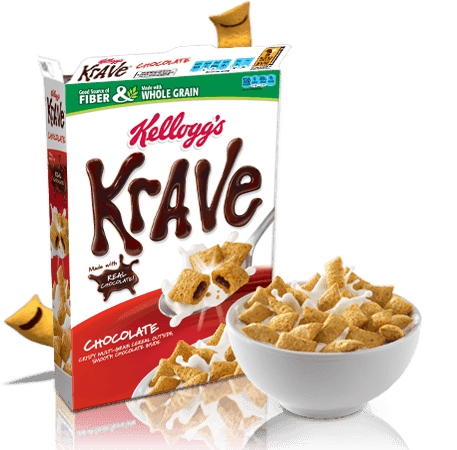 Is it Time to Re-write the Textbooks on Insulin and Obesity?

A recent study in Cell Metabolism by Dr. Arya Mehran and colleagues found a result that, according to a press release, "could overturn widely accepted notions about healthy eating habits" (1), and has set the Internet abuzz.

In this study, researchers generated mice that lack one copy of the pancreatic insulin gene, and compared them to mice carrying both copies (2).  Then, they exposed both groups to a fattening diet, and found that mice lacking one copy of the insulin gene secreted less insulin than the comparison group (i.e., they did not develop the same degree of hyperinsulinemia).  These mice were also completely resistant to fat gain, while the comparison group became obese.  The authors came to some rather large conclusions based on these results, suggesting that the "accepted model" that hyperinsulinemia is the result of obesity is "incompatible with our results that put the insulin hypersecretion genetically upstream of obesity".  Ergo, diet causes hyperinsulinemia, which causes fat gain.  It's a familiar argument to those who frequent Internet diet-health circles, except in this case the hyperinsulinemia is caused by a high-fat diet.

The problem is that the "accepted model" they want to replace overnight didn't come out of thin air-- it emerged from a large body of research, which was almost completely ignored by the authors.  When carefully considered, this evidence suggests an alternative explanation for the results of Dr. Mehran and colleagues.