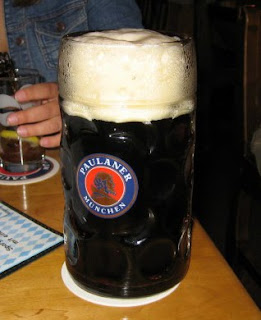 The Genetics of Obesity, Part I

Choosing the Right Parents: the Best Way to Stay Lean?

In 1990, Dr. Claude Bouchard and colleagues published a simple but fascinating study demonstrating the importance of genetics in body fatness (1).  They took advantage of one of the most useful tools in human genetics: identical twins.  This is what happens when a single fertilized egg generates two embryos in utero and two genetically identical humans are born from the same womb.   By comparing identical twins to other people who are not genetically identical (e.g., non-identical twins), we can quantify the impact of genes vs. environment on individual characteristics (2). 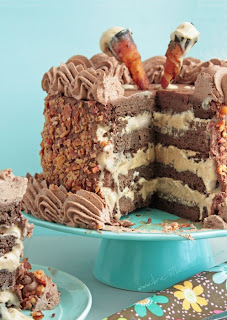 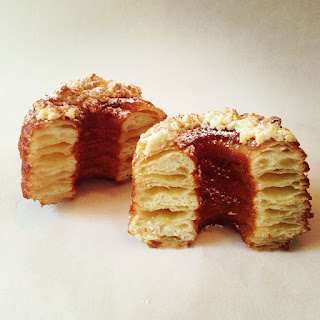 Read more »
Posted by Stephan Guyenet at 8:00 AM 8 comments:

This week's "winner" will certainly be the most controversial yet... bacon!! 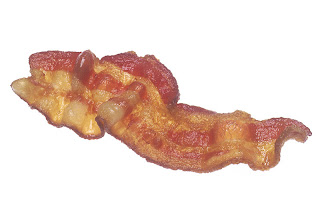 Bacon is a fatty cut of pork (typically side or back) that has been thinly sliced, cured, then cooked until crispy.  This results in a fatty, salty, savory flavor that almost everyone loves.  Bacon's extremely high calorie density, saltiness, and savory flavor give it a reward value that competes with chocolate and ice cream.  Sometimes it's even used to flavor chocolate and ice cream!

I haven't been putting much effort into blogging these past few weeks.  Frankly, a little break has been nice while I take care of other things in my life.  But I haven't been twiddling my thumbs.  Obesity research hasn't slowed down and there are many topics that I'd love to write about here if I had the time.  I'll be starting a new series soon on the genetics of obesity-- a fascinating subject.  I also plan to cover some of my recent publications on obesity and blood glucose control by the brain.  Last but not least, we will soon roll out a substantially upgraded version of the Ideal Weight Program.  Those who have already purchased the program will continue to have access to the new version.