Over time, animals adapt to the foods they regularly consume.  This is how archaeologists can, for example, determine that Triceratops was an herbivore and Tyrannosaurus was a carnivore just by looking at the structure of the skeleton.  Adaptations to diet extend beyond skeletal structure, into digestion, metabolism, the brain, musculature, and other aspects of physical function.  What is our evolutionary history with meat?

Human Evolutionary History with Meat: 200 to 2.6 Million Years Ago

Mammals evolved from ancestral "mammal-like reptiles" (therapsids, then cynodonts) approximately 220 million years ago (Richard Klein. The Human Career. 2009).  Roughly 100 million years ago, placental mammals emerged.  The earliest placental mammals are thought to have been nocturnal shrew-like beasts that subsisted primarily on insects, similar to modern shrews and moles.  Mammalian teeth continued to show features specialized for insect consumption until the rise of the primates.

65 million years ago, coinciding with the evolution of the first fruiting plants, our ancestors took to the trees and became primates.  For most of the time between then and now, our ancestors likely ate the prototypical primate diet of fruit, seeds, leaves/stems, and insects (1).  Some primates also hunt smaller animals and thus eat the flesh of mammals, birds, reptiles, amphibians, and fish in addition to insects.  However, the contribution of non-insect meat to the diet is usually small. 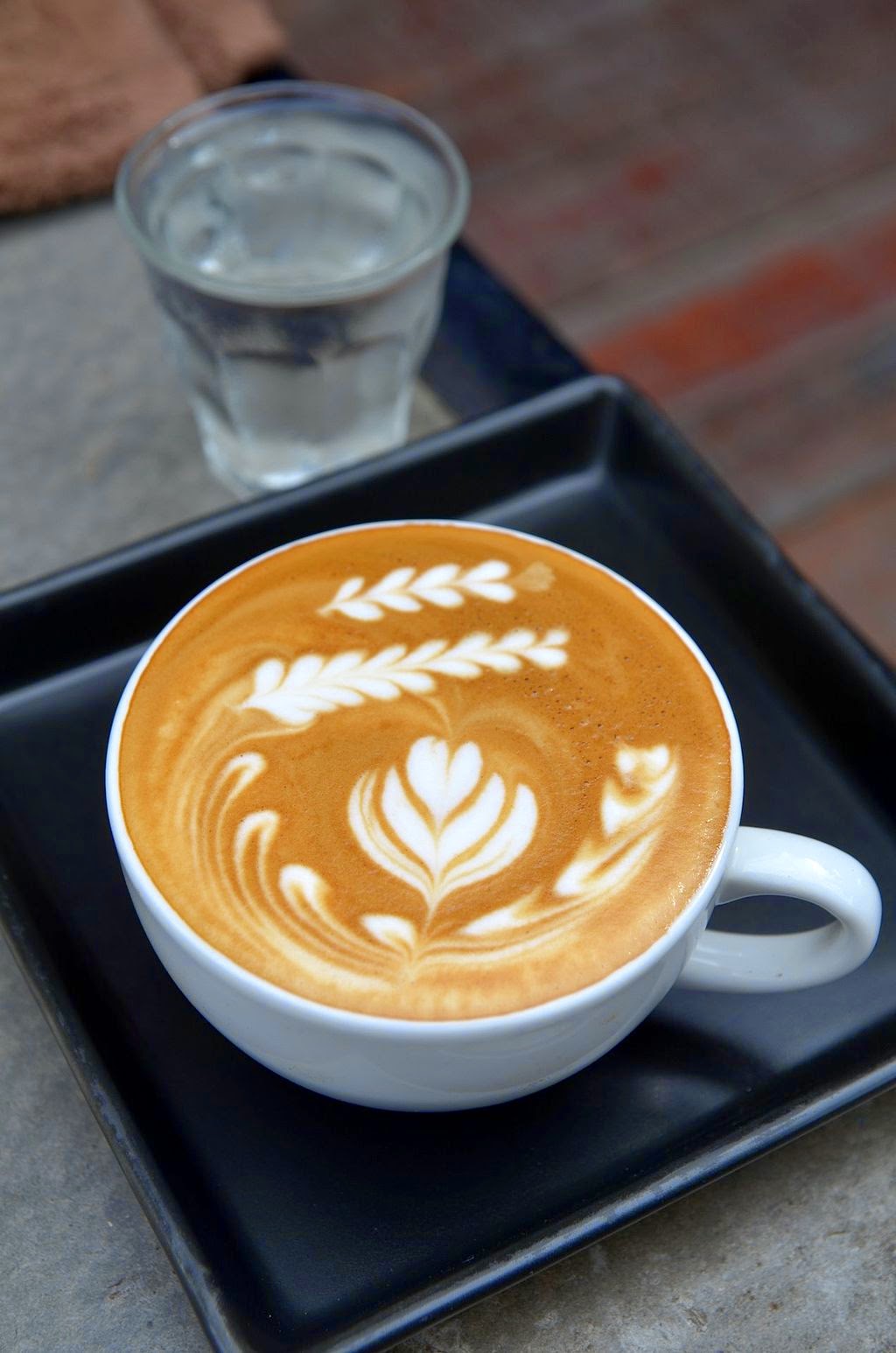 Is Meat Unhealthy? Part I

At Dr. McDougall's Advanced Study Weekend, I had the opportunity to hear a number of researchers and advocates make the case for a "plant-based diet", which is a diet containing little or no animal foods.  Many of them voiced the opinion that animal foods contribute substantially to the primary killers in the US, such as heart disease and cancer.  Some of the evidence they presented was provocative and compelling, so it stimulated me to take a deeper look and come to my own conclusions.

No matter what the health implications of meat eating turn out to be, I respect vegetarians and vegans.  Most of them are conscientious, responsible people who make daily personal sacrifices to try to make the world a better place for all of us.

My Experience with Vegetarian and Vegan Diets

A new study adds to the evidence that the prevalence of type 2 diabetes is rapidly increasing in the US, and our national weight problem is largely to blame.

The Centers for Disease Control (CDC) currently estimates that a jaw-dropping 33 percent of US men, and 39 percent of US women, will develop diabetes at some point in their lives (1).  Roughly one out of three people in this country will develop diabetes, and those who don't manage it effectively will suffer debilitating health consequences.  Has the risk of developing diabetes always been so high, and if not, why is it increasing?

In the same issue of the Annals of Internal Medicine as the low-carb vs. low-fat study, appears another study that aims to partially address this question (2). 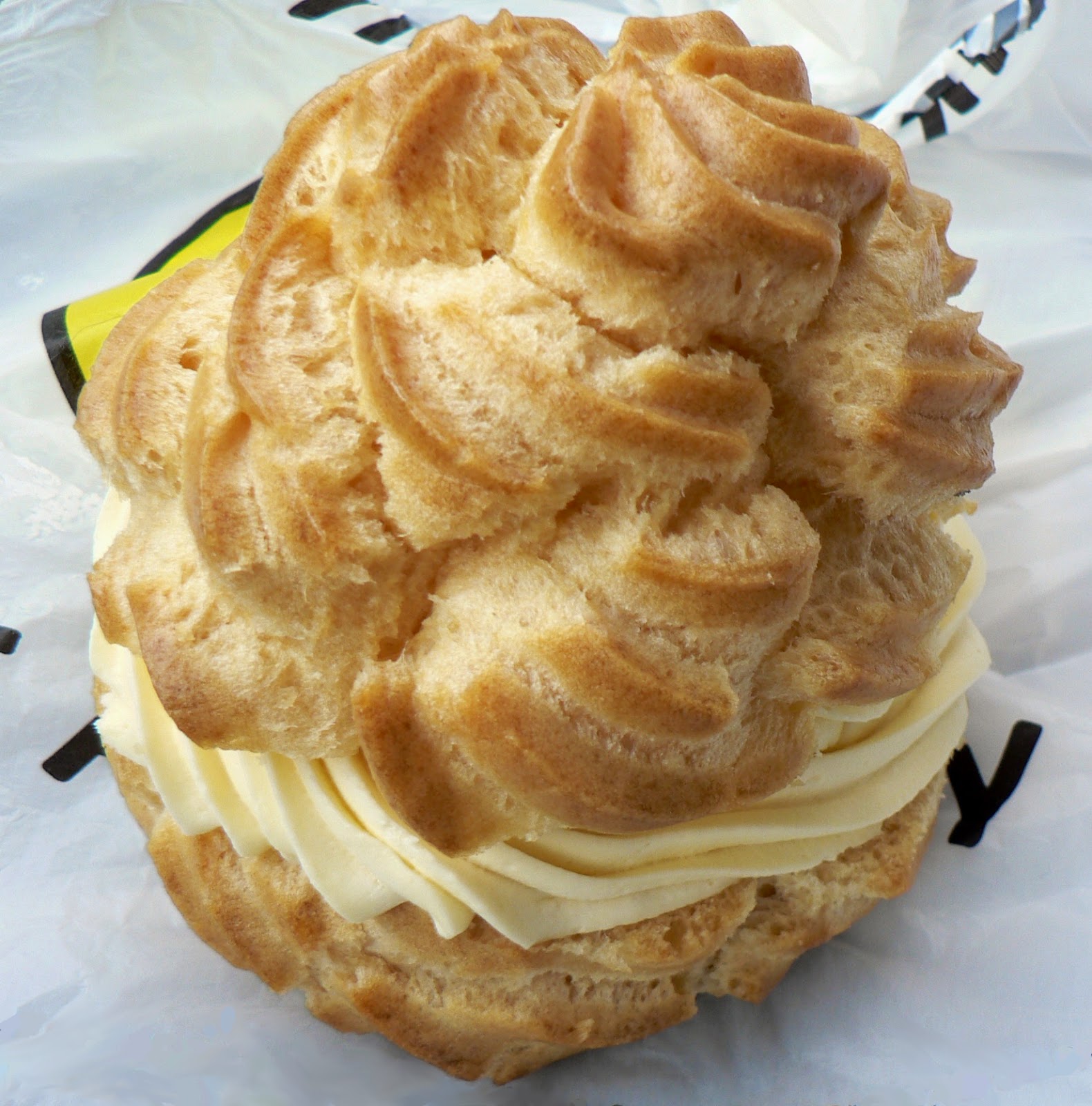 Read more »
Posted by Stephan Guyenet at 9:32 AM 5 comments:

A recent study supports the notion that an 'ancestral diet' focused around high-starch agricultural foods can cultivate leanness and metabolic health.

John McDougall gave Christopher Gardner a hard time at the McDougall Advanced Study Weekend.  Dr. Gardner conducts high-profile randomized controlled trials (RCTs) at Stanford to compare the effectiveness of a variety of diets for weight loss, cardiovascular and metabolic health.  The "A to Z Study", in which Atkins, Zone, Ornish, and LEARN diets were pitted against one another for one year, is one of his best-known trials (1).

Dr. McDougall asked a simple question: why haven't these trials evaluated the diet that has sustained the large majority of the world's population for the last several thousand years?  This is an agriculturalist or horticulturalist diet based around starchy foods such as grains, tubers, legumes, and plantains, and containing little fat or animal foods.  Researchers have studied a number of cultures eating this way, and have usually found them to be lean, with good cardiovascular and metabolic health.  Why not devote resources to studying this time-tested ancestral diet?  I think it's a fair question.