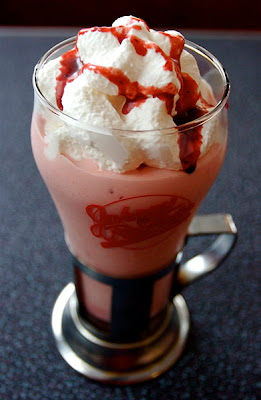 Last week, I attended a Keystone conference, "Neuronal Control of Appetite, Metabolism and Weight", in Banff.  Keystone conferences are small, focused meetings that tend to attract high quality science.  This particular conference centered around my own professional research interests, and it was incredibly informative.  This post is a summary of some of the most salient points. 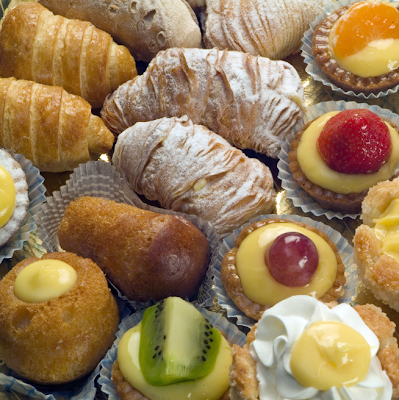 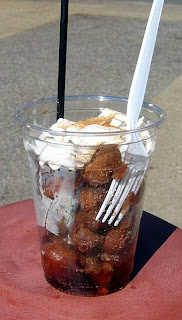 Many of you are already aware of the recent study that examined atherosclerosis in 137 ancient mummies from four different cultures (1).  Investigators used computed tomography (CT; a form of X-ray) to examine artery calcification in mummies from ancient Egypt, Peru, Puebloans, and arctic Unangan hunter-gatherers.  Artery calcification is the accumulation of calcium in the vessel wall, and it is a marker of severe atherosclerosis.  Where there is calcification, the artery wall is thickened and extensively damaged.  Not surprisingly, this is a risk factor for heart attack.  Pockets of calcification are typical as people age.

I'm not going to re-hash the paper in detail because that has been done elsewhere.  However, I do want to make a few key points about the study and its interpretation.  First, all groups had atherosclerosis to a similar degree, and it increased with advancing age.  This suggests that atherosclerosis may be part of the human condition, and not a modern disease.  Although it's interesting to have this confirmed in ancient mummies, we already knew this from cardiac autopsy data in a variety of non-industrial cultures (2, 3, 4, 5).
Read more »
Posted by Stephan Guyenet at 7:00 PM 41 comments: 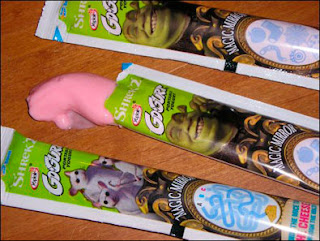 By now, most of you have probably heard about the recent study on the "Mediterranean diet" (1), a diet that was designed by diet-heart researchers and is based loosely on the traditional diet of Crete and certain other Mediterranean regions.  The popular press has been enthusiastically reporting this trial as long-awaited proof that the Mediterranean diet reduces the risk of cardiovascular events-- by a full 30 percent over a 4.8-year period.  I wish I could share their enthusiasm for the study.