The meta-analysis by Chowdhury et al. raised quite a furor from certain segments of researchers and the popular media.  I find this reaction interesting.  I usually write about obesity, which is a topic of great interest to people, but my post about the review paper received more than twice my usual traffic.  People whose findings or opinions are questioned by the paper are aggressively denouncing it in the media, even calling for retraction (1).  This resembles what happens every time a high-profile review paper is published that doesn't support the conventional stance on fatty acids and health (e.g., Siri-Tarino et al. [2], which despite much gnashing of teeth is still standing*).  I'm not sure why this issue in particular arouses such excitement, but I find it amusing and disturbing at the same time.  This kind of reaction would be totally out of place in most other fields of science, where aggressive public media outbursts by researchers are usually frowned upon.

As it turns out, the critics have a point this time.  Significant errors were uncovered in the original version of the meta-analysis, which have been corrected in the current version (3).  These include the following two errors, one of which alters the conclusion somewhat:

Chris Kresser has been a major figure in the ancestral health community for some time now.  It's funny to recall that I was actually one of his first readers, back in the early days of his blog when it was called The Healthy Skeptic and the audience was small.  Chris's readership rapidly eclipsed mine, and now he's in high demand for his ability to convey ideas clearly and offer practical solutions to important health concerns.

He recently published a book titled Your Personal Paleo Code, which also happens to be a New York Times bestseller.  The primary goal of the book is to help you develop a diet and lifestyle that support health and well-being by starting from a generally healthy template and personalizing it to your needs.  Let's have a look.

Kresser opens with the poignant story of his own health problems, which began with an infectious illness in Indonesia and several courses of antibiotic therapy.  After years of struggling with the resulting symptoms, trying a variety of diets, and finally accepting his condition, he was unexpectedly able to recover his health by adopting a personalized Paleo-like diet that included bone broth and fermented foods.

A new review paper on dietary fatty acids and heart disease risk was just published by Dr. Rajiv Chowdhury and colleagues in the Annals of Internal Medicine-- one of the top medical journals (1).  The goal of the paper is to comprehensively review the studies evaluating the effect of dietary fatty acids on heart (coronary) disease.  The review covers observational and intervention studies pertaining to saturated, monounsaturated, trans, omega-6 polyunsaturated, and omega-3 polyunsaturated fats.  The paper is notable for its comprehensiveness (inclusion criteria were very lax).

Here is a summary of the results: 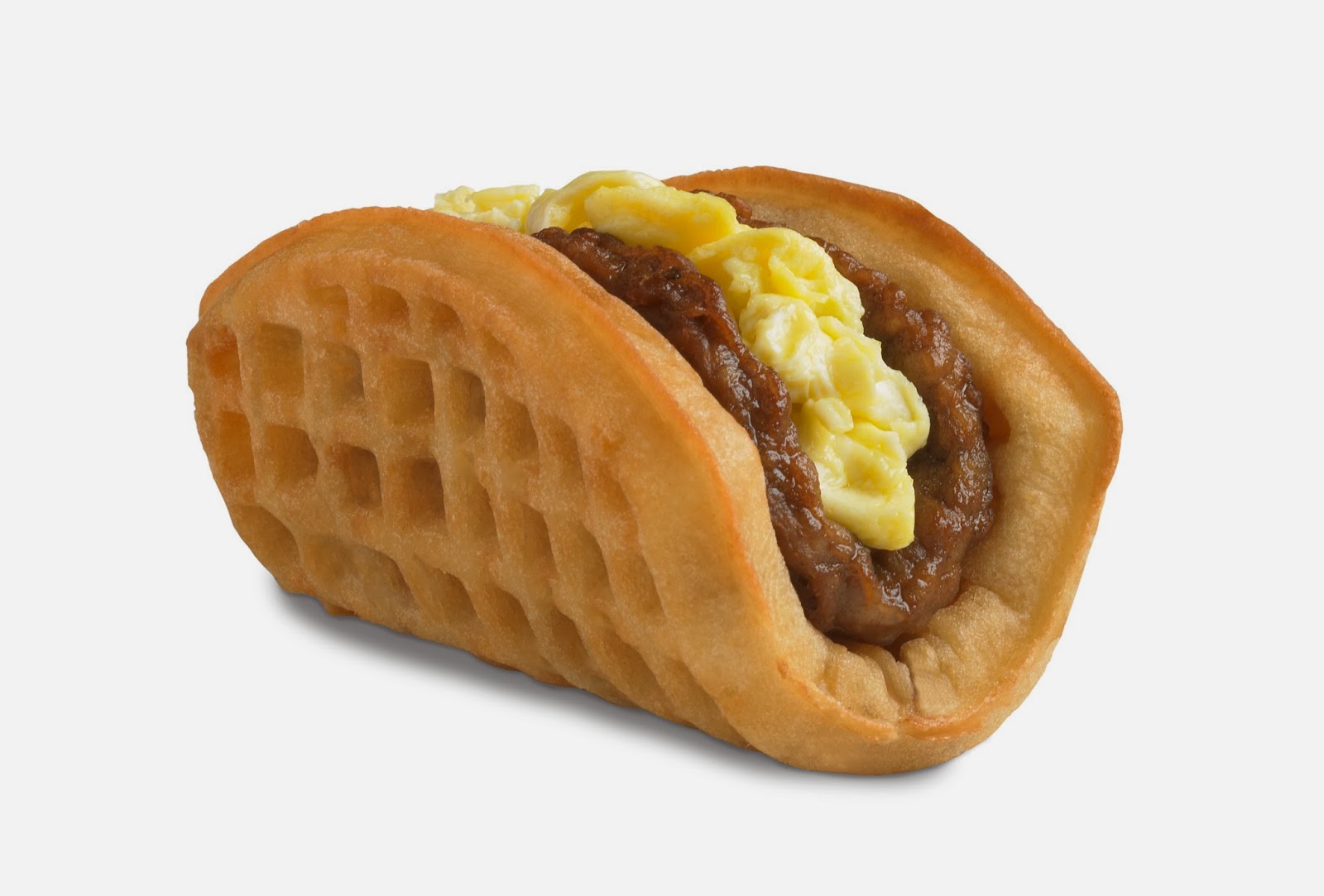 Read more »
Posted by Stephan Guyenet at 3:00 AM 9 comments:

The Ultimate Detox: Your Kidneys

The specter of unseen, unspecified toxins eroding our health is worth many millions of dollars in the United States and abroad.  Companies offer "detox" supplements, beverages, and creams that supposedly rid us of supposed toxins, despite a complete lack of evidence that these products do anything at all*.  This comes from an industry that excels at creating boogeymen and offering costly solutions for them.

If your wallet needs to lose weight, then these products are highly effective, otherwise it's probably best to save your money.  Here's why.

The body is equipped with an extremely advanced system for excreting toxins.  The kidneys are part of this system, and their design is genius.  The basic functional unit of the kidney is the nephron, and the average kidney contains about a million of them.  Nephrons have two major parts: a renal corpuscle and a renal tubule.

The renal corpuscle is the interface between the blood and the fluid that will eventually become urine.  Blood is filtered by a fine "sieve" of cells that prevents everything larger than a small protein from passing into the renal tubule.  Red blood cells, platelets, and most proteins stay on the blood side, while small proteins such as albumin, minerals, urea, glucose, water, and almost anything that would be considered a toxin** are allowed through into the renal tubule.

The renal tubule is a long tube that re-absorbs everything in this filtered blood that the body wants to keep.  Water, minerals, albumin, glucose, amino acids, and other useful molecules are re-absorbed.  Everything else ends up as urine and is excreted.

Can you see the genius of this design?  Urine is blood, minus all the good stuff.  Everything that isn't specifically recognized by the body as useful is excreted by default, no matter what it is.  The body doesn't have to recognize each of the thousands of foreign compounds that make their way into our circulation each day.  These substances are all out the door, by default.

Are you impressed by your kidneys yet?  If not, consider this.  Your kidneys filter your entire blood volume roughly 70 times per day.  The reason you don't have to pee a liter a minute is that urine volume is reduced by 99 percent due to water reabsorption in the renal tubules.

This is why most drugs have to be taken on a regular basis, often several times per day.  In concert with the detoxification enzymes of the liver, which tend to make drugs easier for the kidneys to excrete, the kidneys rapidly reduce the circulating concentration of drugs simply by excreting everything they don't recognize as useful.

Can a detox product improve upon 500 million years of kidney evolution***?  I have my doubts.


* Exception: chelation therapy offered by a licensed medical practitioner for actual, diagnosed heavy metal poisoning.  Second exception: strategies that use the word "detox" loosely to refer to removing unhealthy foods from the diet.

** Toxins tend to be very small-- either small organic molecules or minerals such as arsenic.  Larger toxins such as proteins are uncommon in the circulation because proteins are generally not absorbed by the digestive tract.  Toxic proteins have to be injected or otherwise directly introduced into the circulation, e.g. by a snake bite or a bacterial infection.  But if you're bitten by a rattlesnake, I hope your first line of treatment won't be a detox kit from your local supplement store.

*** Kidneys are present in hagfish and lampreys, the most "primitive" living vertebrates.