This week's lucky "winner"... the KFC Double Down Dog!! 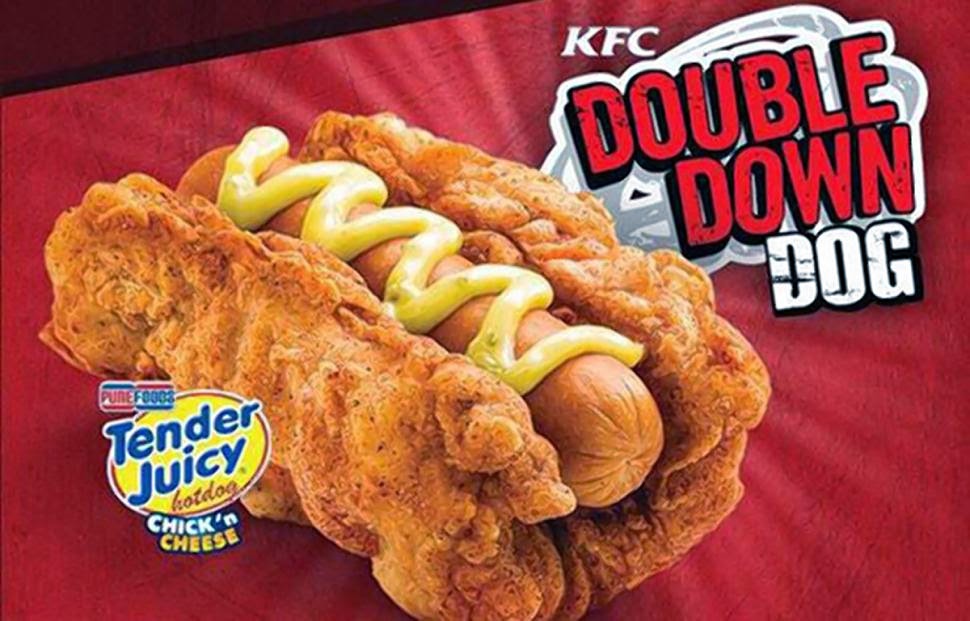 Looking at individual diseases is informative, but it can cause us to become myopic, making broad health-related decisions based on narrow information.  It can cause us to miss the forest for the trees.  In this case, the "trees" are individual diseases and the "forest" is total mortality: the overall risk of dying from any cause.  Does eating meat increase total mortality, shortening our lifespans?

Traditionally-living cultures such as hunter-gatherers and non-industrial agriculturalists are not the best way to answer this question, because their mean lifespans tend to be short regardless of diet.  This is due to ~30 percent infant mortality, which drags down the average, as well as a high risk of death in adulthood from infectious disease, accidents, and homicide/warfare.  It can also be difficult to accurately measure the age of such people, although there are reasonably good methods available.

However, there are semi-industrialized cultures that can help us answer this question, because they feature a somewhat traditional diet and lifestyle, combined with modern medicine and the rule of law.  The so-called Blue Zones, areas of exceptional health and longevity, fall into this category.  These include Sardinia, Italy; Okinawa, Japan; Loma Linda, California; Nicoya Peninsula, Costa Rica; and Icaria, Greece. 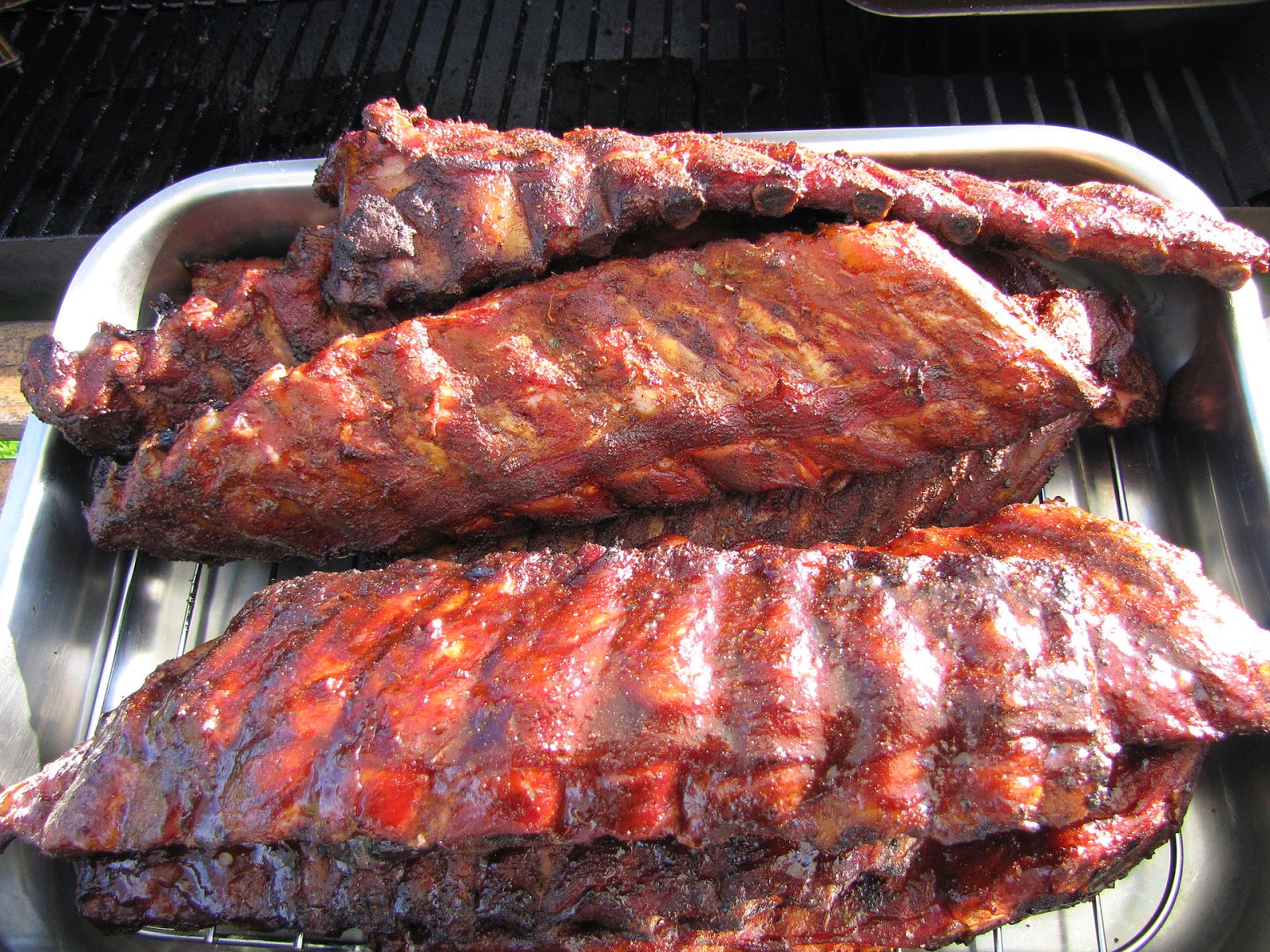 In other words, the group eating the low-carb diet burned more calories just sitting around, and the effect was substantial-- about 250 Calories per day.  This is basically the equivalent of an hour of moderate-intensity exercise per day, as Dr. Ludwig noted in interviews (2).  The observation is consistent with the claims of certain low-carbohydrate diet advocates that this dietary pattern confers a "metabolic advantage", allowing people to lose weight without cutting calorie intake-- although the study didn't actually show differences in body fatness.

In Dr. Ludwig's study, calorie intake was the same for all groups.  However, the study had an important catch that many people missed: the low-carbohydrate group ate 50 percent more protein than the other two groups (30% of calories vs. 20% of calories).  We know that protein can influence calorie expenditure, but can it account for such a large difference between groups?

Email ThisBlogThis!Share to TwitterShare to FacebookShare to Pinterest
Labels: low-carb

In this post, I'll examine the possible relationship between meat consumption and cancer risk.

Is cancer risk even modifiable?

Cancer is caused by the uncontrolled division of a population of rogue cells in the body.  These cells essentially evolve by natural selection to escape the body's multiple anti-cancer mechanisms.

To a large extent, cancer appears to be a numbers game.  The human body contains about 37 trillion cells.  To get cancer, all you need is one cell that develops key mutations that allow it to shed its built-in restrictions on cell division.  The older you are, the more time you have to accumulate mutations, explaining why cancer risk rises sharply with age.

Unlike other common non-communicable diseases, we don't know to what extent cancer is caused by modifiable diet and lifestyle factors vs. bad luck that's completely outside our control.  Some cancers, such as lung cancer, are typically linked to lifestyle factors like cigarette smoking-- yet the majority of cancers aren't so easily understood. 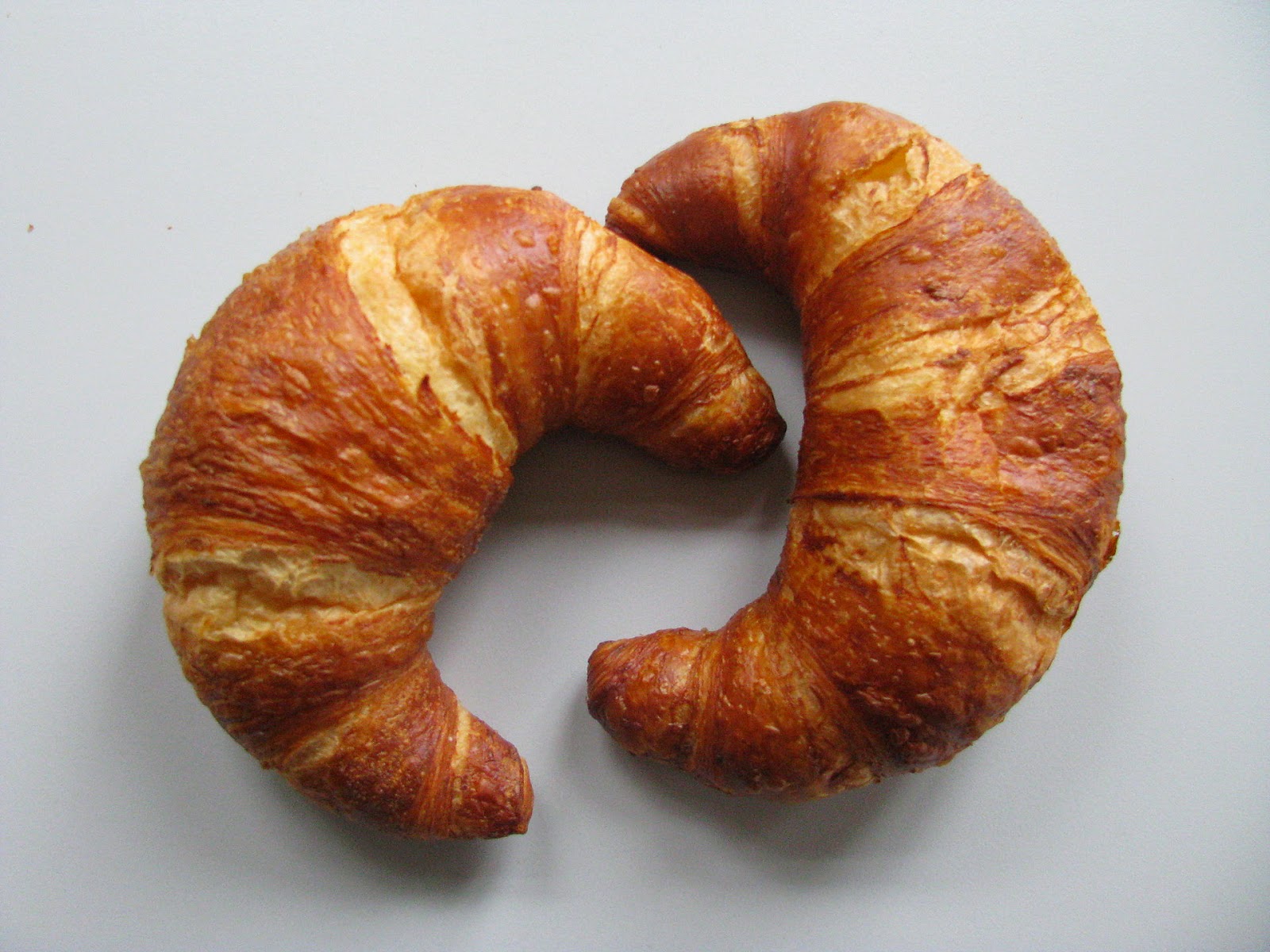 Read more »
Posted by Stephan Guyenet at 8:18 AM 7 comments: