A University of Virginia researcher named Hannah Menefee contacted me recently to ask for our help.  She and her colleagues are conducting a study on how people with type 2 diabetes use Facebook to manage their health, and how that technology can be leveraged to support effective health communication.

If you have type 2 diabetes, and you'd like to participate in the study, please join their Diabetes Management Study Facebook group.  There, you'll receive more information about the study, you'll receive a short survey, and you may be invited into one of the study phases.
Posted by Stephan Guyenet at 9:39 AM 3 comments:

Email ThisBlogThis!Share to TwitterShare to FacebookShare to Pinterest
Labels: diabetes 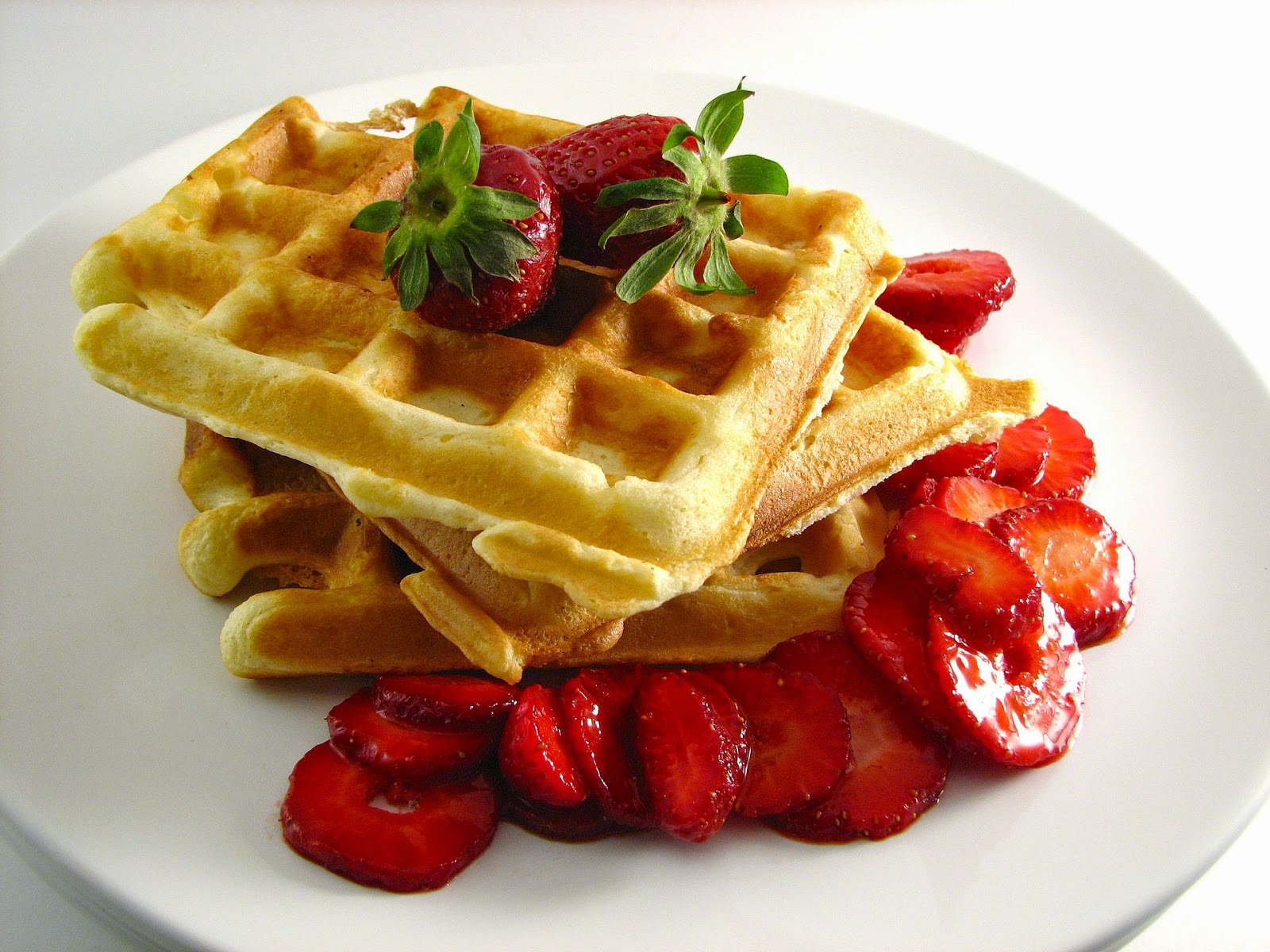 Read more »
Posted by Stephan Guyenet at 4:00 AM 8 comments:

My AHS14 Talk on Leptin Resistance is Posted

The Ancestral Health Society just posted a video of my recent talk "What Causes Leptin Resistance?"  Follow the link below to access it.  Enjoy!

For those of you who aren't familiar with him, Dr. John McDougall is a doctor and diet/health advocate who recommends a very low fat, high starch, whole food vegan diet to control weight and avoid chronic disease.  He's been at it for a long time, and he's a major figure in the "plant-based diet" community (i.e., a diet including little or no animal foods).

Dr. McDougall invited me to participate in his 3-day Advanced Study Weekend retreat in Santa Rosa, CA.  My job was to give my talk on insulin and obesity, and participate in a panel discussion/debate with Dr. McDougall in which we sorted through issues related to low-carb, Paleo, and the health implications of eating animal foods.  I was glad to receive the invitation, because I don't see myself as a diet partisan, and I believe that my evidence-based information is applicable to a variety of diet styles.  I saw the Weekend as an opportunity to extend my thoughts to a new community, challenge myself, and maybe even learn a thing or two.  It was particularly interesting to compare and contrast the Advanced Study Weekend with the Ancestral Health Symposium, which is more Paleo- and low-carb-friendly.

The attendees were a lot older than AHS attendees.  I estimate that most of them were in their 60s, although there were some young people in attendance.

I don't place too much emphasis on peoples' personal appearance at conferences like this.  You don't know what a person's background, genetics, or personal struggles may be, you don't know how closely they adhere to the program, and you don't know to what degree a group of people might be self-selected for particular traits*.  But I will note that Dr. McDougall, his family, and many of the other starch-based/plant-based diet advocates tended to be extremely lean with low fat and muscle mass.  They also tended to have a healthy and energetic appearance and demeanor.  As I would expect, decades of exceptionally high starch intake hasn't made them obese or obviously ill.

What about the Other Weight Loss Diet Study??

The same day the low-fat vs low-carb study by Bazzano and colleagues was published, the Journal of the American Medical Association published a meta-analysis that compared the effectiveness of "named diet programs".  Many people have interpreted this study as demonstrating that low-carbohydrate and low-fat diets are both effective for weight loss, and that we simply need to pick a diet and stick with it, but that's not really what the study showed.  Let's take a closer look.

Johnston and colleagues sifted through PubMed for studies that evaluated "named diet programs", such as Ornish, Atkins, LEARN, Weight Watchers, etc (1).  In addition, the methods state that they included any study as low-carbohydrate that recommended less than 40% of calories from carbohydrate, was funded by the Atkins foundation, or was "Atkins-like".  These criteria weren't extended to the low-fat diet: only studies of name-brand low-fat diets like the Ornish diet were included, while the meta-analysis excluded low-fat diet studies whose guidelines were based on recommendations from government and academic sources, even though the latter group represents the majority of the evidence we have for low-fat diets.  The inclusion criteria were therefore extremely asymmetrical in how they represented low-carb and low-fat diets.  This fact explains the unusual findings of the paper.

The abstract immediately activated my skeptic alarm, because it states that at the one-year mark, low-carbohydrate diets and low-fat diets both led to a sustained weight loss of about 16 pounds (7.3 kg).  Based on my understanding of the weight loss literature, that number seems far too high for the low-fat diet, and also too high for the low-carbohydrate diet.

A new high-profile study compared the weight loss and cardiovascular effects of a low-carbohydrate diet vs. a low-fat diet.  Although many studies have done this before, this one is novel enough to add to our current understanding of diet and health.  Unlike most other studies of this nature, diet adherence was fairly good, and carbohydrate restriction produced greater weight loss and cardiovascular risk factor improvements than fat restriction at the one-year mark.  Yet like previous studies, neither diet produced very impressive results.

Lydia A. Bazzano and colleagues at Tulane University randomly assigned 148 obese men and women without cardiovascular disease into two groups (1):
Participants were followed up for one year, with data reported for 3 month, 6 month, and 12 month timepoints.  This study actually measured body fat percentage, but unfortunately did so using bioelectrical impedance (like on some bathroom scales), which is essentially meaningless in this context.